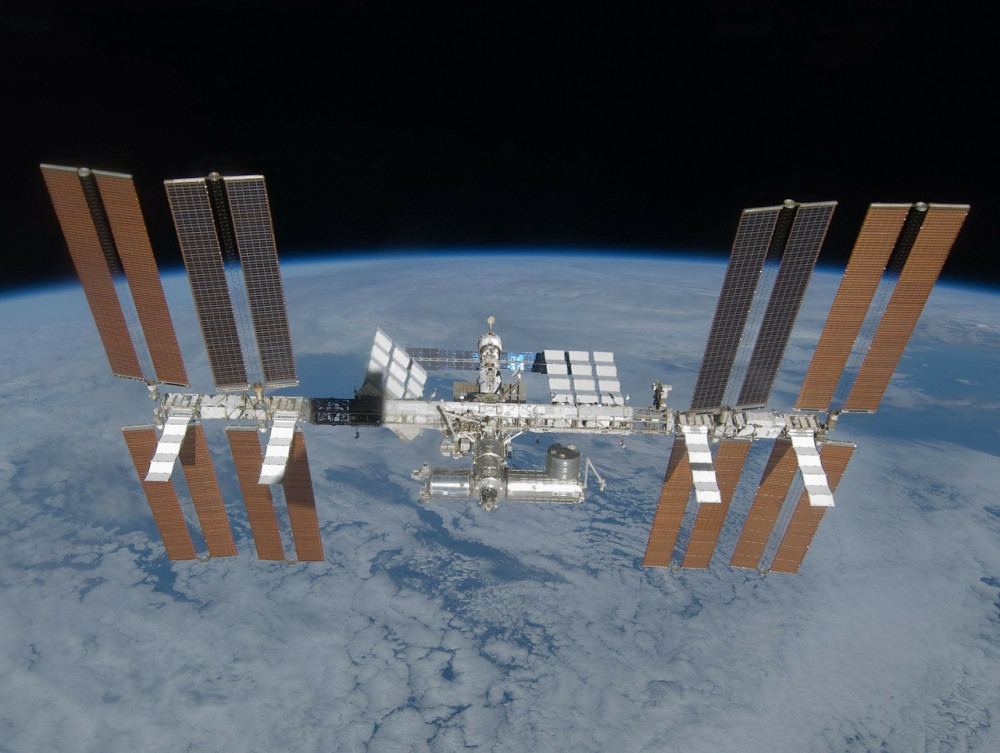 April 12th is an important date for Human Spaceflight - this is the date on which cosmonaut Yuri Gagarin first ventured into space, back in 1961. That flight marked the first human flight in space, and set the basis for more than 600 astronauts, cosmonauts and taikonauts that followed.

Since then, the date is celebrated yearly, as a reminder not only of that first achievement in human space exploration, but also all achievements that followed.  For the GMV teams working in the operations of the International Space Station (ISS), this is particularly true.

But what does a day of Human Spaceflight look like nowadays? Particularly, what do the ISS operations look like? And how does this compare with that first spaceflight of Yuri Gagarin? Let’s take a look at April 12th 2022:

We currently have 11 astronauts onboard the ISS, which is not very common. This is because of the ongoing “Axiom-1” mission – the first fully private mission to the ISS. Overall, we have 4 private astronauts, 3 Russian cosmonauts, 3 NASA astronauts and 1 ESA astronaut - Matthias Maurer - living and working on board the ISS. So one could definitely say, things are busy on the ISS these days.

The day starts off, as usual, with the DPC (Daily Planning Conference) between all astronauts and the 5 world-wide control centers that make-up ISS operations. While Houston continues to be the most famous, the Columbus Control Center (COL-CC), located in Oberpfaffenhofen, is also one of those 5 control centers and is where the European operations are conducted from. It is where we find most of the GMV team members that work on ISS operations – we find GMV employees working on the Flight and Ground Control Teams (FCT/GCT), either as Systems Flight Controllers (STRATOS), as planners (EPIC), Ground Controllers (GC), Subsystem Engineers (SSE), Ground Operations Planners (GOP) or as Flight Directors (FD).

Throughout the day, astronauts are ‘buzzing’ between the different ISS modules, including the European science laboratory “Columbus”, working on a variety of activities, including complex scientific experiments, technology demonstrators, maintenance activities, physical exercise and even some live public media events. On the ground, the teams around the globe are equally busy, supporting these activities by monitoring and controlling of the on-board equipment and ground infrastructure, preparing and activating the necessary hardware, communicating directly with the astronauts, controlling the scientific experiments and already planning the activities of the upcoming days.

Overall, except for the occasional “Happy Cosmonautics day!” heard on the voice-loops, the day goes by pretty ‘nominally’ (as we like to say) - just like any other (rather busy) day on the ISS. And that is perhaps one of the major differences between April 12th back in 1961, and April 12th today: Human Spaceflight has very much become “common-place” and we may occasionally even tend to take it for granted. But make no mistake, it only takes a few moments on console, particularly on a busy day like today, to realize just how much effort and dedication, from teams all over the world, goes into maintaining the operations of the International Space Station.

Despite its ‘normalcy’, Human Spaceflight continues to pose significant challenges and risks and it takes a great deal of vigilance, competence, discipline and teamwork to tackle these challenges. We’re glad to see these values reflected in our GMV colleagues, that diligently continue to support ISS and Columbus Operations. So let’s celebrate together some of the achievements of ISS and GMV in Human Spaceflight in the past 12 months:

And while we celebrate these achievements, let’s also look forward to many more in the future. With the increased commercialization of LEO (Low Earth Orbit) and the build-up of the Artemis program, going back to the Moon, the future looks exciting for Human Spaceflight. As Yuri Gagarin uttered in 1961, before his launch: Poehali! (Let’s go!)