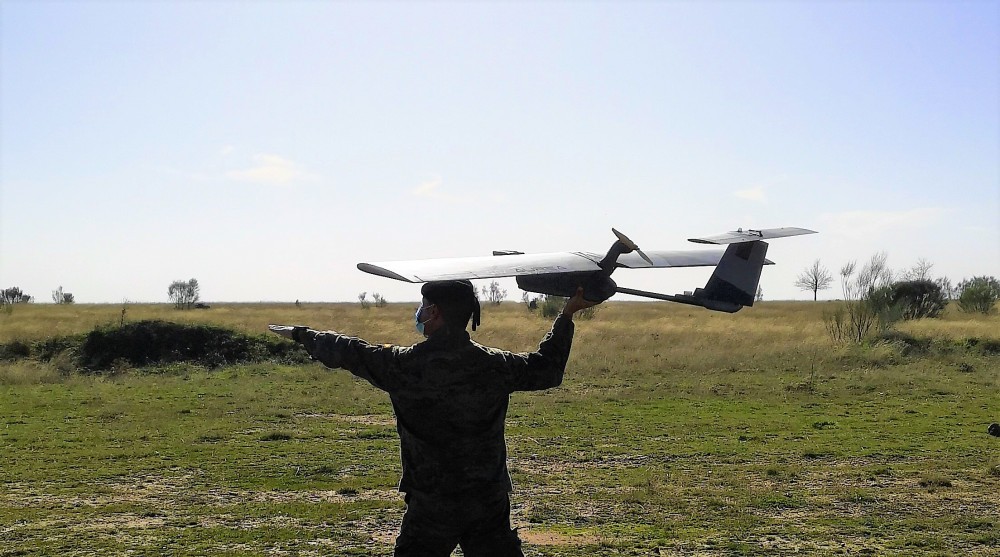 A few days ago the Spanish Army and Navy received the first SEEKER Remotely Piloted Aircraft Systems (RPAS). SEEKER is the unmanned aircraft that will boost the intelligence-, surveillance- and reconnaissance-capabilities of the Spanish Army’s 6th «Almogávares» Paratroopers Brigade (Brigada «Almogávares» VI de Paracaidistas del Ejército de Tierra) and the (Marine Infantry Protection Force (Brigada de Infantería de Marina del Tercio de Armada), two elite forces that enjoy international renown and prestige. The deliveries were made by the company’s specialist personnel in Almogávares’s Príncipe de Paracuellos del Jarama Base and the Tercio de Armada (TEAR)’s San Fernando Base. The RPAS has been financed by the Subdirectorate General of Planning, Technology and Innovation (Subdirección General de Planificación, Tecnología e Innovación) of the Directorate General of Armaments and Material (DGAM) as part of the Spanish MoD’s RAPAZ program.

SEEKER, one of the most efficient of any RPASs, boasts a 90-minute endurance, a 15-km range, and weighs in at 3.5 kg. In Spain the aircraft and its systems have been designed by the companies GMV and Aurea Avionics; it was totally manufactured on Spanish territory, and this proved crucial when it came to mitigating the effects of the broken supply chains at the start and middle of the year. Despite the COVID-19 epidemic the manufacture, test flights and delivery of the aircraft were all performed within the project deadlines, thanks to a switch in working methods and a reorganization of the activities by the personnel of both firms and the MoD.

Intensive training courses were held in the final phase of the project, on the Madrid site of Aurea Avionics and the Los Alijares Firing and Maneuvering Range (CMT) of Toledo. These courses helped the future SEEKER users to familiarize themselves with its theoretical and practical aspects. The classroom parts of the courses, given by specialist personnel, were topped up with several real flight sessions in which army and navy personnel were trained up in use of the RPAS, which was put through its paces by means of mission simulations and solution of contingencies. All this helped to hone vehicle-tracking exercises and identify goals, among other aspects.

SEEKER will provide BRIPAC (Paratrooper Brigade) and BRIMAR (Marine Infantry Brigade) with real-time thermal-infrared and visible-spectrum video, augmented by metadata that can be mined in situ by the operators and remotely by the command and control centers. This is due to the new ground-station architecture, which has been completely digitalized to make SEEKER compatible with NATO’s standard command centers. Any allied force will therefore be able to integrate the aircraft directly into its fleet and command centers, adding on versatility and ensuring joint operability between all troops and systems. This gives a wholly Spanish product a strong international projection, allowing it not only to form part of the ongoing modernization project of Spain’s armed forces but also to play its full part in the growing cooperation and collaboration of Europe’s defense industries.

The delivery of these systems cements GMV and Aurea Avionics’s reputation as cutting-edge firms in the unmanned aeronautics sector, capable of supplying the armed forces with essential equipment for their modernization. For some years now both companies have been successfully taking part in important defense and security programs, and the incorporation of SEEKER into Spain’s elite troops now proves the perceived trustworthiness of the national aeronautics industry. 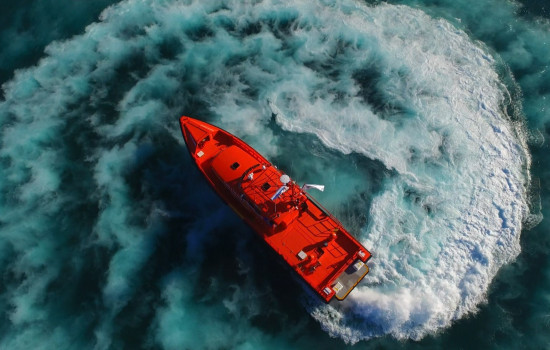 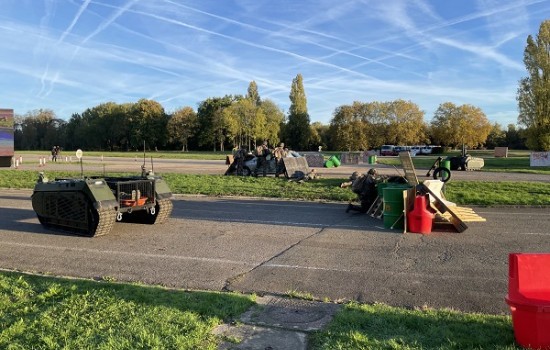 GMV participates in 5th demonstration of the iMUGS program 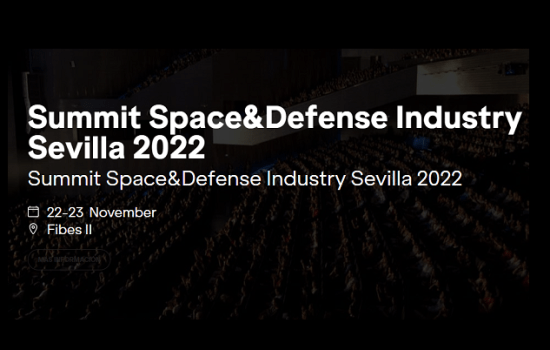