Stay up-to-date on our communications 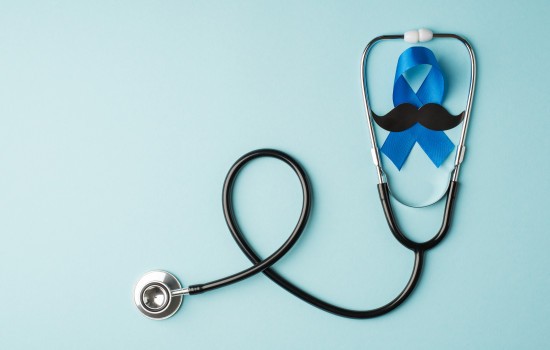 Artificial intelligence (AI) could, in some cases, render invasive techniques unnecessary to diagnose prostate cancer, as well as aid in the early diagnosis of neurodegenerative diseases of particular prevalence and incidence

The aim of the iSAR program is to improve search and rescue services while also reducing pollution, by applying state-of-the-art technologies

GMV will be responsible for one of the iSAR project’s challenges, developing the command and control systems and creating the network infrastructure that will allow for real-time communications among maritime vessels, aircraft, and coordination centers 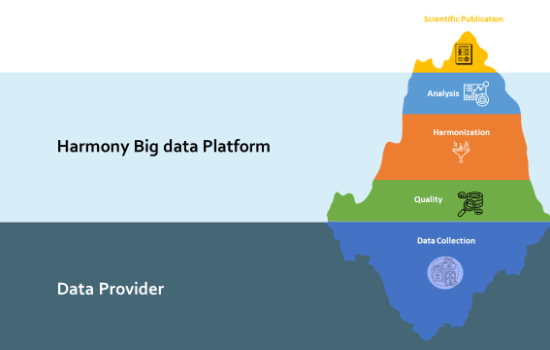 Almost 120,000 anonymized data records have already been identified for patients with hematologic malignancies. Research is now being focused on finding the most effective therapies that can cover the entire research spectrum for these forms of cancer, bringing new hope for those suffering from the less common types

GMV is the technological partner responsible for the secure platform that stores the data and makes it available for scientific analysis, with anonymization of the data and harmonization based on the common OMOP data model 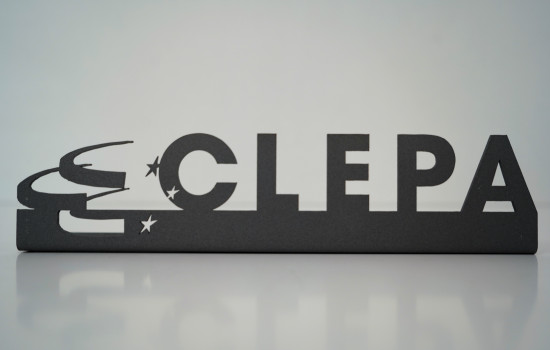 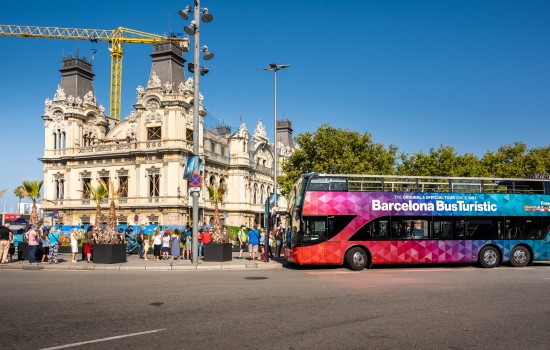 It will be quicker and easier for tourists to board the Barcelona Bus Turístic, by using optical scanning and QR codes to validate their tickets

The new system will further improve TMB’s service by sending data on times and places of interest, allowing adaptation to the needs of the passengers 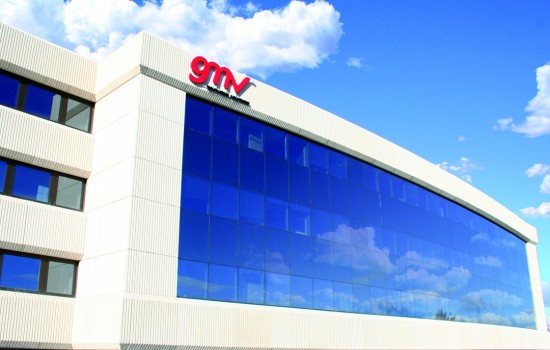 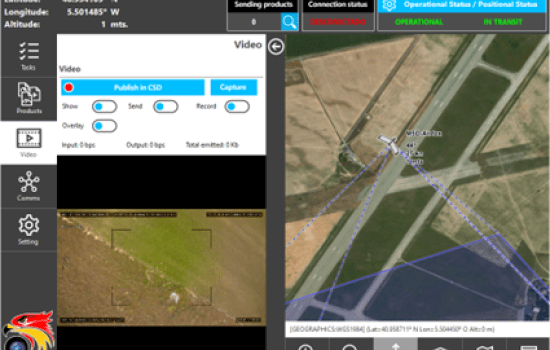 REPMUS (Robotic Experimentation and Prototyping Augmented by Maritime Unmanned Systems) is the largest military exercise with experimental participation by unmanned maritime systems. Its purpose is to allow NATO and its allies to demonstrate their technological and operational capabilities

The IRIS system, developed by GMV as part of the Spanish Ministry of Defense’s RAPAZ program, has demonstrated its high level of interoperability and integration with other command and control systems

GMV has complied with all of the planned integration objectives, with participation in the I2I network used during the exercise, exchanging information with the systems operated by the other allied nations 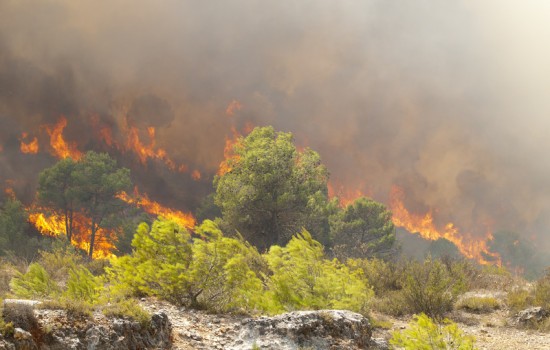 GMV plays a key role in the European Union’s FirEUrisk project, which aims to find a solution to forest fires

GMV will assess the cascading effects, causes, and consequences of forest fires, and propose science-based solutions 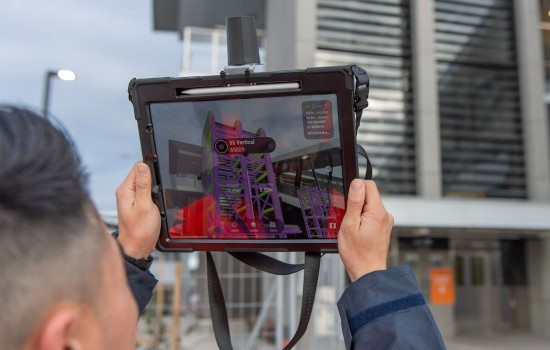 ESA relies on GMV to monitor the health of astronauts 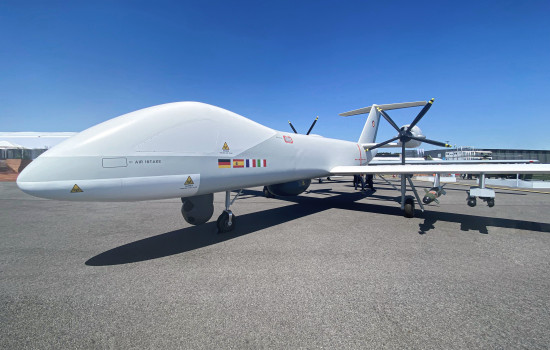 The number of space debris orbiting the Earth is increasing at an outstanding pace pushed by a boost on the number of launches in the past few years. The European Space Agency (ESA) estimates that a total of almost 10,000 tons of material is currently orbiting our planet, including over a million objects bigger than 1 cm. GMV is a world leading light in the study, monitoring and prevention of space debris to safeguard future space sustainability.