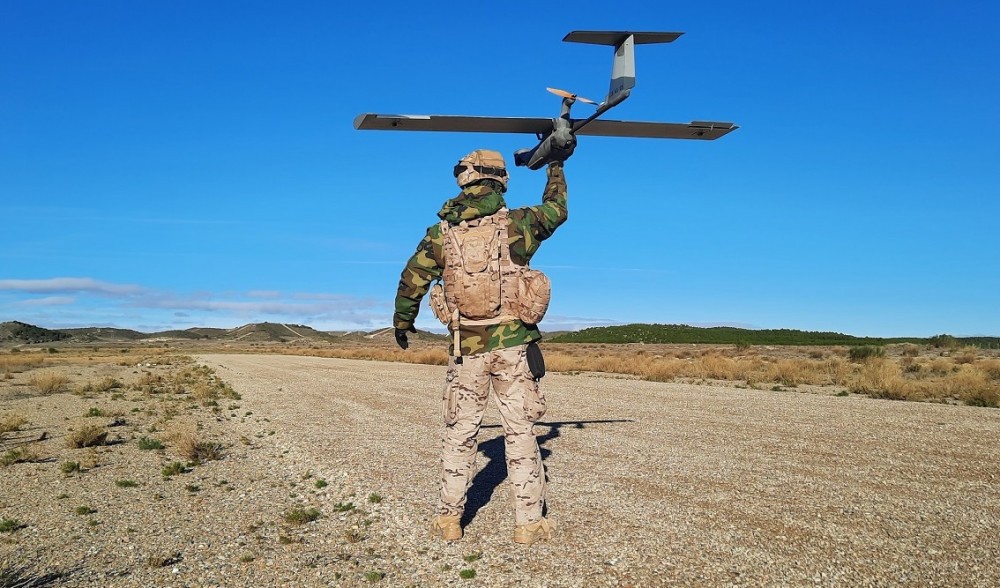 The Marine Infantry Brigade (BRIMAR), a part of the Tercio de Armada de Infantería de Marina (Marine Infantry Protection Force), deployed its Seeker aircraft from December 9 to 13 at the San Gregorio national training center in Zaragoza, during the FTX-BRIMAR 21 maneuvers. The Seeker system was involved in these exercises under the RAPAZ program led by the Subdirectorate-General for Planning, Technology and Innovation, which reports to Spain’s Directorate General of Weapons and Material. The Seeker UAS proved a vital asset in the campaign, where intelligence gathering through threat identification, tracking vehicles and other targets, and assessing terrain, routes, and settlements is imperative.

In these particularly demanding live-fire exercises, the Seeker UAS demonstrated its capabilities. The BRIMAR troops were able to take full advantage of the system's autonomy and range to conduct operations from advantageous locations, even in very adverse weather conditions, with surface winds exceeding 40 knots, and to arrange autonomous takeoffs and landings in conditions providing little to zero visibility, including night flights. Despite the complex environment, the Seeker UAS was able to deploy smoothly and enabled the BRIMAR to locate targets both day and night thanks to its dual payload, complete with both a thermal and visible camera. This contributed to the success of the exercises.

During the exercises, the Seeker UAS processed available data sources to supplement the video with information of use to all deployed troops, not just the system operators: the video and data generated was distributed in real time to the BRIMAR control station using VidStream, a secure, high-quality, latency-free video and data transmission system. This was done using the new RF-7800H-MP radios from L3 Harris, which are natively integrated into VidStream. Thanks to this setup, the Seeker UAS was the only system to relay video from its ground position to the control station.

This UAV, developed and produced by GMV and Aurea Avionics, is currently one of the most efficient systems in the Class I Mini segment, with an endurance of 90 minutes, a range of 15 km and a weight of 3.5 kg. Both the Spanish Navy and the Spanish Army received the first Seeker UAS units to reinforce the intelligence, surveillance, and reconnaissance capabilities of the Marine Infantry Protection Force and the Spanish Army’s "Almogávares" VI Paratrooper Brigade, two units that enjoy international prestige as elite forces. 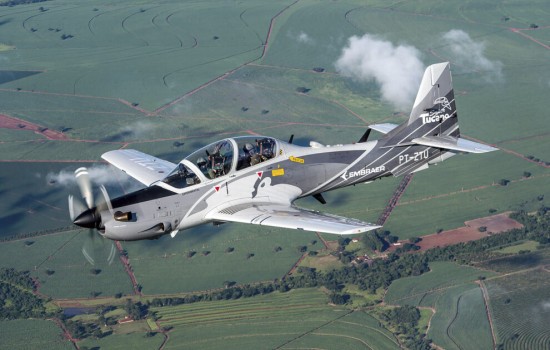 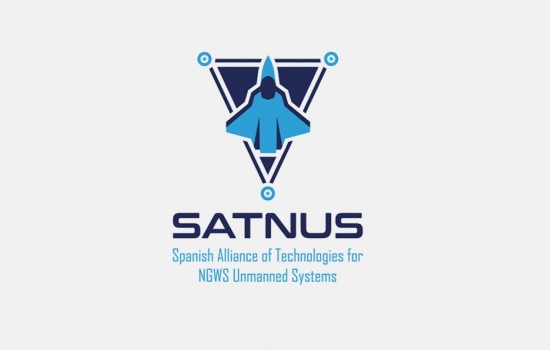 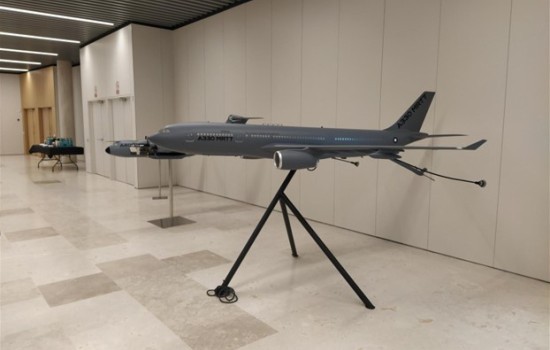