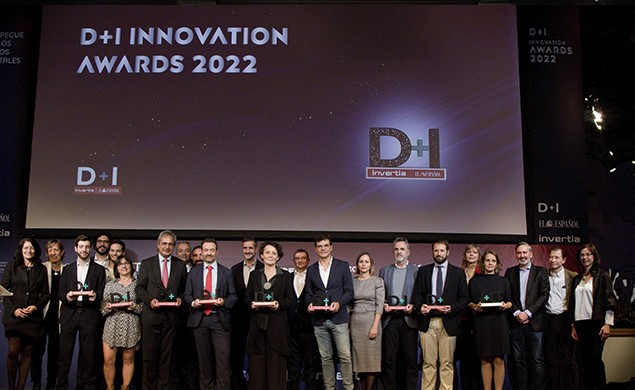 Disruptores e Innovadores, a leading publication on innovation, digitalization, start-ups and new frontiers in technology, held the 2nd D+I Innovation Awards on Thursday 10 November at the Real Fábrica de Tapices in Madrid. This event has now become a landmark in Spain’s innovation ecosystem, presenting the highest accolades for innovation and disruption in the Spanish-speaking world and pointing the way to digitalization with the example of today’s finest people and projects.

These are prestigious awards, the winners of which are chosen by reputable members of the ecosystem (independent analysts, top-level executives, scholars, etc.) with a double filter that ensures maximum transparency, honesty, and independence: an initial screening carried out by the D+I editorial team and a final vote among the 50 finalists by a jury from outside the publication.

During the ceremony, the CUCO project received the award for best digitalization project in a large company and was described as the first large national and corporate quantum computing project with the aim of advancing scientific and technological knowledge of quantum computing algorithms through public-private collaboration. 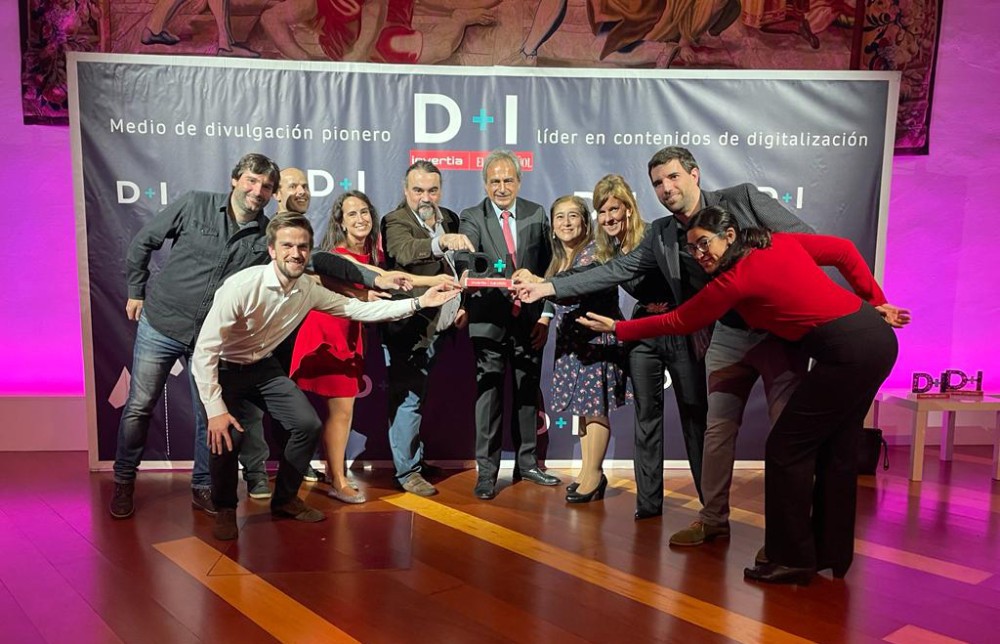 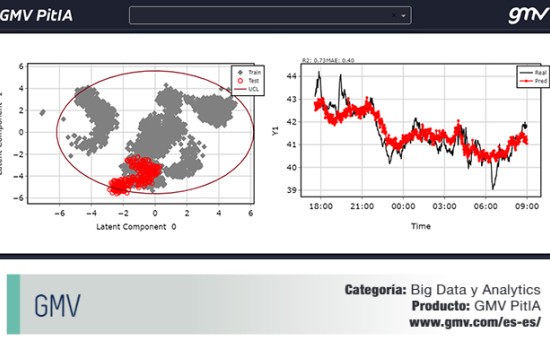 GMV PitIA a finalist in the Big Data & Analytics 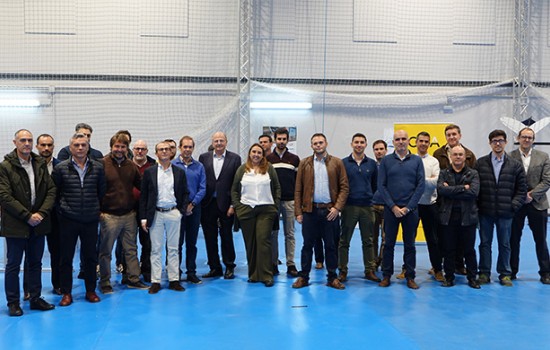