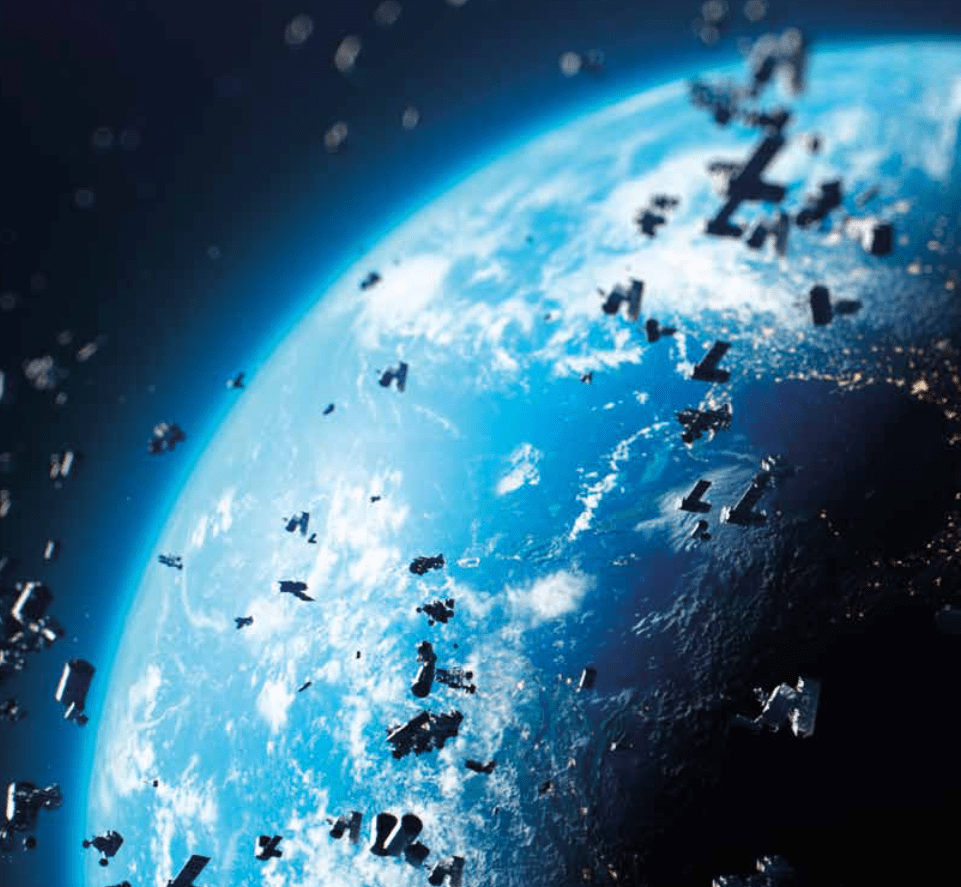 Let’s go back for a moment to some simpler times, several centuries ago, where there were no roads and everyone – or at least the most fortunate – could travel by horse or carriage wherever and however they wanted to. The chances of an encounter were very slim given the relatively small number of vehicles, so the situation was not problematic.

As means of transportation became more common and affordable for the wider population, humankind quickly realized that the old ways were no longer an option, and more and more complex infrastructures (roads, highways…) and laws (traffic regulations) were put in place to avoid total chaos. Could you really imagine what a normal working day in any of our cities would be like if there were no rules or if most of the drivers didn’t follow them? It’s a bit hard to picture but I’m convinced that more accidents and disturbances would arise, the city would collapse, and none of us would be able to move freely anymore.

Although this portrait seems a bit contrary to common sense and one might be inclined to think that we’d never let that happen, this is exactly (well, I’m being a bit melodramatic here) what is currently going on in space. Yes, you read correctly. In space. Any given person may think that the technology, procedures, and so on involved in the space domain are state-of-the-art and more advanced than what we normally see on the ground, but the reality is that in many aspects we’re way behind.

Obviously, one of the main reasons for the current status is that, up until a few years ago, we didn’t need (or I should probably say that we didn’t realize the need for) such regulations since the space population density was not that high. We were dealing with just a few horses and carriages. However, over the last decade or so, we’ve experienced a dramatic increase in space activities (which bring about both economic growth and progress in science and technology). We now see smaller, less expensive satellites being built in product lines (almost like cars), which has led to an increasing number of countries (private sector) launching objects into space and even to the deployment of mega-constellations.

We are at a tipping point before the situation gets out of hand, hence the absolute need for clear guidelines and rules in the frame of Space Traffic Management (STM). Several initiatives at national and international level already exist and they’ve given birth to well-crafted references in the domain (NASA’s handbook on conjunctions, SSC’s best practices for space operations, etc.). These provide useful information on how a space mission should be carried out to improve safety and avoid endangering other missions. This begins in the design phase (selecting the injection and final orbits to avoid already crowded areas) and ends with the vehicle’s disposal (passivating the vehicle, managing LEO object deorbitation, etc.), covering the mission’s entire lifespan (performing collision avoidance operations, regularly sharing accurate ephemeris and up-to-date maneuver planning with the community, and so on).

All these guidelines are an important first step towards the goals of STM. However, while more and more actors in the space domain are becoming aware of this issue and are willing to integrate them in their procedures, we still see that most don’t comply with them at all. The main reason is that all these guidelines are too hard to follow and go against their own (economic) interests. What they may not realize is that ensuring safe operations by everyone is paramount to guaranteeing the possibility to continue exploiting the potential of space applications (including their own). A single catastrophic event (like the one depicted in the movie Gravity) could lead to a cascade of other events that could leave most of the space volume inoperable (what is known as “Kessler syndrome”), even if one’s satellites were not involved in the initial event.

Using a more “grounded” example, let’s imagine that a single accident involving two cars happens 5 kms ahead of where you are. You may think it doesn’t affect you so you don’t care that much. At most, you’ll have to wait a while for the tow truck to remove the two cars and clean the road. Unfortunately, there is no tow truck in space (at least not yet; debris removal technologies are being developed as we speak), meaning the resulting debris will stay there for a very long time. In the on-ground example, this would be like the accident you were not involved in preventing you from coming back home for several years. I’m pretty sure that no one would accept that and we’ll all be more careful when it comes to respecting the laws (and wanting others to respect them).

This is exactly why STM is of the utmost importance and we need to raise awareness on the fact that safety should always come first for each and every stakeholder (owners, operators, etc.) in space operations. And we should all push for that, since we all like to watch our favorite TV show or celebrate the victory of our team in the World Cup final.

Space is humanity’s final frontier but it’s up to all of us to work together so that its limit is not just a few hundred kilometers high. 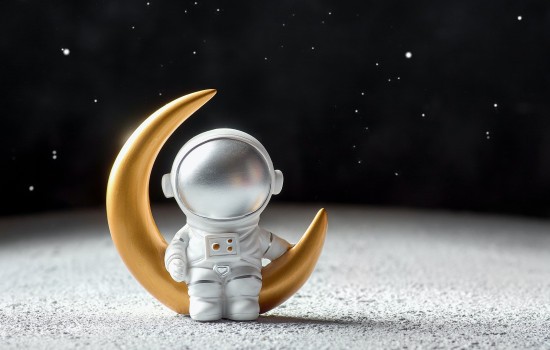 Insights into the parastronaut selection process 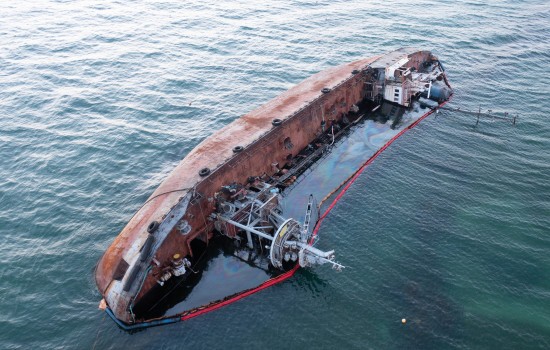