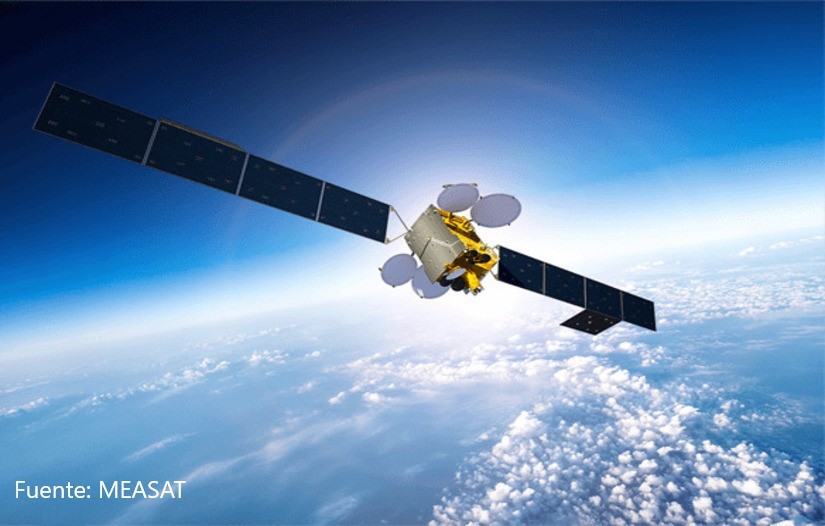 In summer 2022, two new communications satellites incorporating GMV technology were launched: "MEASAT-3D" from the Guiana Space Centre in French Guiana, and "NILESAT-301" from the Canaveral Space Center in Florida.

MEASAT-3D is a communications satellite developed by Airbus and based on the "Eurostar 3000" platform, for which GMV has been in charge of updating the previous Satellite Control Center (SCC) software, called Real Time System (RTS) and Flight Dynamic System (FDS) which is also based on GMV products.

This update consists of providing the SCC with new versions and elements of the software, along with new hardware for the control center. GMV has deployed new versions of its Hifly®, Autofly, Archiva, Flyplan, Focusgeo and Focuscloseap products to operate MEASAT's satellite fleet.

GMV is also participating in the N301 project, which consists of the delivery of a satellite control facility (SCF) to operate Nilesat's two telecommunications satellites: "Nilesat 201" and "Nilesat 301."

Nilesat's control center in the Egyptian cities of Cairo and Alexandria, locations that are fully redundant and aligned so that operations can be easily migrated from one to another. 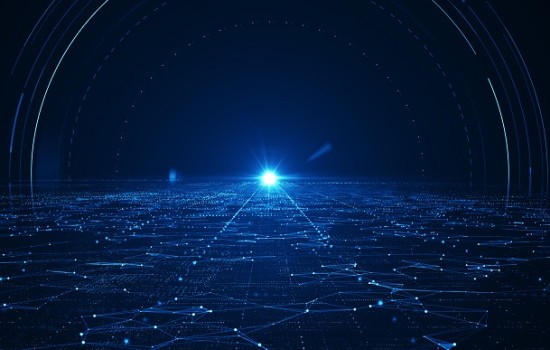 GMV will have a decisive role in the Caramuel project, the first geostationary mission for quantum key distribution 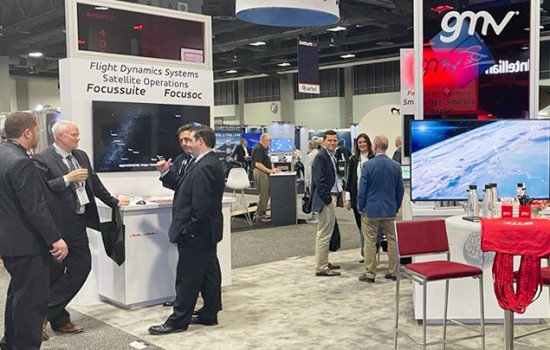 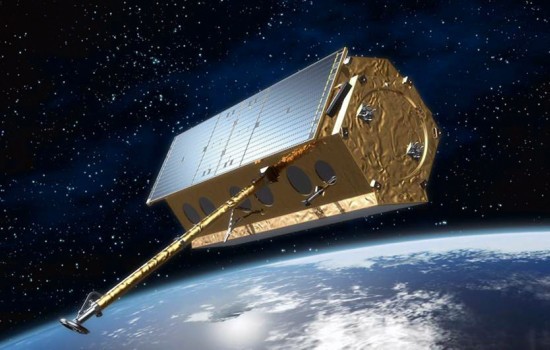