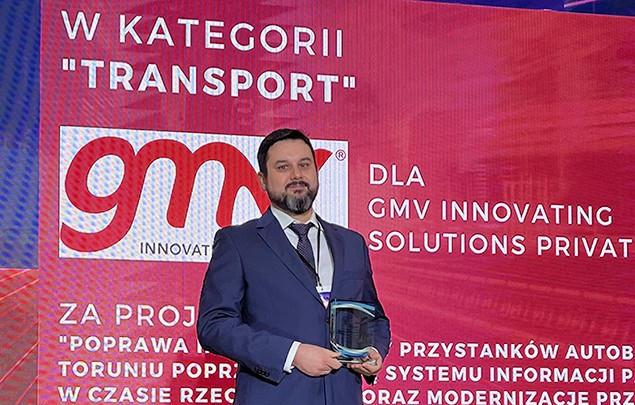 GMV has won the first Smart City Poland Award in the category of Mobility, thanks to the company’s project for modernizing and expanding fleet management and passenger information in the Polish city of Toruń. This was the fourth edition of the Smart City Poland Awards, which are presented each year to recognize the most innovative projects implemented throughout the country.

GMV’s award recognizes the innovative nature of its project and the qualitative improvement it has made to the city’s public transportation network. Within the context of this project, which was funded by the Financial Department of the municipal government of Toruń, GMV has equipped 115 MZK buses there with driver’s consoles and onboard navigation system computers. It has also implemented its computer-aided dispatch / automatic vehicle location (CAD/AVL) system, along with its planning module known as GMV Planner and a dynamic passenger information system. In addition, it has delivered and installed 73 new bus stop signals with RGB LED technology.

These GMV solutions are now allowing for optimized management of the city’s public transportation fleet, based on the actual traffic situation in the city and the resources available at any given time. In addition, the fleet’s users are now receiving real-time information about the services provided, thanks to the dynamic passenger information system.

Rafał Krzysiak, GMV’s Manager of Business Development for intelligent transportation systems (ITS) in Poland, was able to accept the award in person at the ceremony held on October 25th during the Smart City Expo Poland event in the city of Łódź. 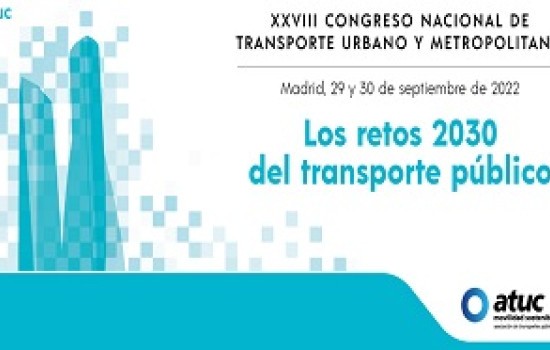 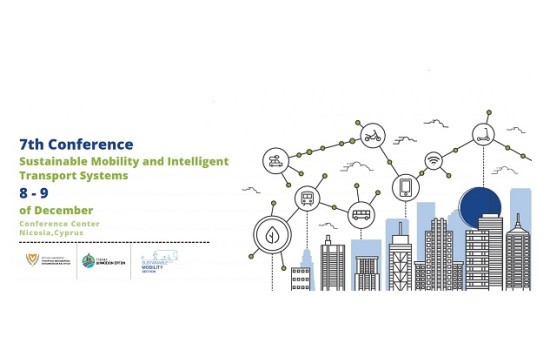 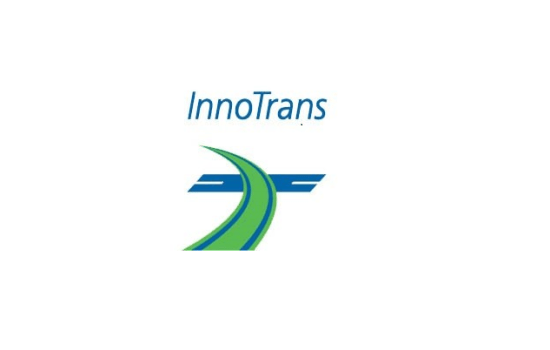