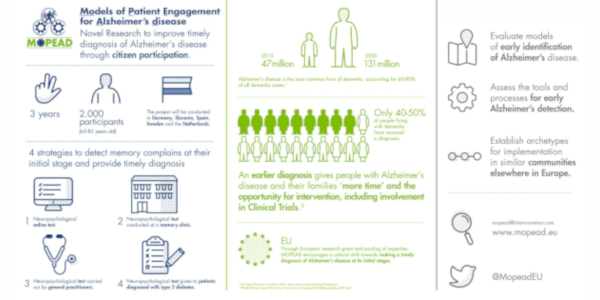 GMV and Fundació ACE (Barcelona Alzheimer Treatment & Research Center) have presented the clinical-scientific research project MOPEAD (Models of Patient Engagement for Alzheimer’s Disease) and the results of its first two years of work at the 28th Alzheimer Europe Conference held this year in Barcelona.

The neurologist Mercè Boada, medical director of Fundació ACE, is leading this research under the “citizen science” concept, whereby citizens contribute actively to science by their own intellectual effort and add to the stock of reliable scientific knowledge. In the case of Alzheimer’s Disease (AD) this citizen participation is particularly crucial to drive ongoing research, because, as Dr. Boada quite rightly points out, “once the diagnosis has become one of dementia, it means we’ve arrived on the scene too late. We need to arrive earlier to diagnose pre-dementia impairment and, in general, we’re unable to do this because society is unaware of the impairment symptoms. Because these symptoms don’t hurt we write them off as simply part of the ageing process. Recognizing these symptoms in time, however, by carrying out memory checkups, is crucial to achieve this earlier diagnosis”.

As Dr. Boada informed the conference, “the number of people taking part in this research has now topped 1300 and, of those that have been diagnosed with cognitive impairment, over 140 have gone on to the final phase of the study in the memory clinic”. The research project intends in the end to work with at least 2000 people aged 65 to 85, including citizens from Germany, Sweden, Slovenia, Spain and the Netherlands.

During this time the necessary technology has also been rolled out for all the following: online giving of disease information and cognitive testing; collecting clinical and demographic data furnished by specialists and managing test results; and extracting evidence from the information obtained by means of Big Data techniques.

In the words of Adrián Rodrigo, GMV’s smart health solutions specialist, “in the two short months in which the recruitment portal https://www.mopeadstudy.eu/ has been up and running it has chalked up over 13,000 hits. In September about 25% of the people visiting the portal came from Facebook campaigns; indeed, many of the people carrying out the test have done so urged on by their children”. The commonest Google search terms that have led respondents to the MOPEAD web portal, as pointed out by GMV’s specialist, included “Memory loss, AD symptoms, cognitive impairment, AD causes, first Alzheimer’s symptoms or is Alzheimer’s hereditary?” 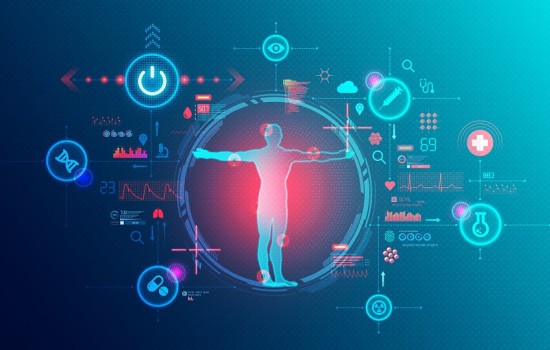 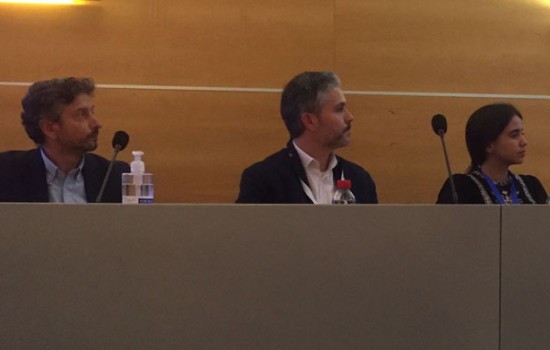 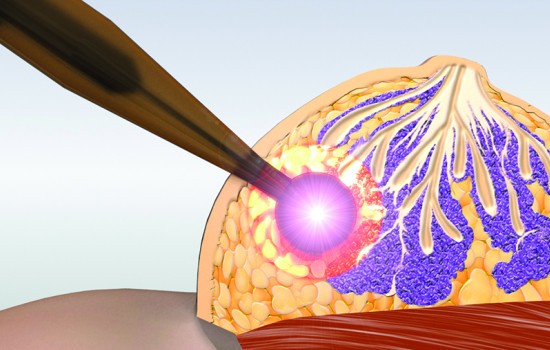