AMETIC analyzes the impact of quantum technologies on Spanish companies 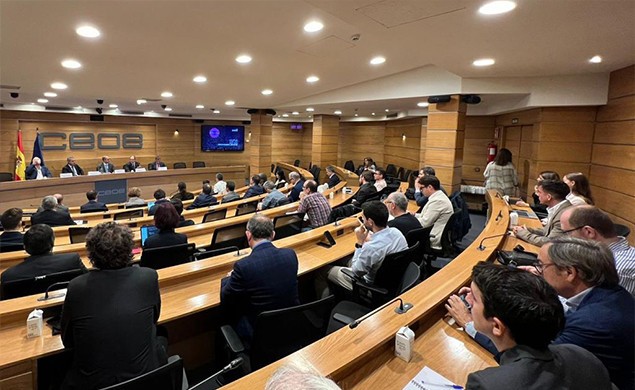 AMETIC presented its updated report “Quantum Spain 2022: a business vision.” The report, drawn up under the direction of Alfonso Rubio-Manzanares, vice-president of the Innovation Commission and Coordinator of AMETIC's Quantum Technologies Work Group, was coauthored by companies of the likes of Accenture, GMV, I2Cat, Ibermatica, and Tecnalia, while Atos and Multiverse Computing participated in the ethics section and FI Group and Zabala in the financing component.

The conference was opened by Salvador Estevan, General Director of Digitalization and Artificial Intelligence of the Spanish Ministry of Economy and Digital Transformation, and Pedro Mier, President of AMETIC, who said that “quantum technologies are set to play a disruptive role in the coming years, and if we are able to work together and align the scientific and university communities, technology centers, public administrations and the business sector, Spain can play an important role in the future of this promising sector.”

Luis Fernando Álvarez-Gascón, Chairman of AMETIC’s Innovation Committee, and Alfonso Rubio-Manzanares, vice-president of the Innovation Committee and Coordinator of AMETIC’s Quantum Technologies Work Group, spoke along the same lines when presenting this report’s conclusions, which marks another milestone for the Quantum Technologies Work Group established by the Spanish Digital Industry Association. This eminently entrepreneurial group, known throughout Spain and Europe, has been working for five years to facilitate access to information and collaborate in the creation and consolidation of a Spanish quantum technology entrepreneurial ecosystem.

With this objective in mind, the “Quantum Spain 2022: a business vision” report was updated. This document covers 11 in-demand companies —Airbus, Banco Santander, BBVA, Bosch, Cellnex, Hispasat, Iberdrola, Merck, Mercedes Benz, Repsol, and Sateliot—a section on quantum ethics , and a complete appendix on national and international financing. It also puts the spotlight on the current ecosystem, including a profile of companies and associations in Spain, as well as the main Spanish quantum projects.

It is a useful document that enables companies to learn about the current state of quantum technologies and provides information and tools for them to start incorporating them into their business processes. As Mier explained during the presentation, “Spain must play the role it deserves, as it has the best talent, with great professionals leading international projects and a significant critical mass of leading companies in this field. This is why it is important to move towards a Spain-wide strategy for quantum technologies.”

Led by Alfonso Rubio-Manzanares with Accenture, GMV, I2Cat, Ibermatica, and Tecnalia as coauthors, this updated report includes recommendations for supply and demand companies to incorporate and consolidate an up-and-coming market in Spain and to learn about the funding channels for quantum technologies, as well as describing the principles of quantum ethics, a process in which Atos and Multiverse Computing collaborated. FI Group, on the domestic front, and Zabala, on the international front, collaborated in this last aspect.

“We are in the middle of the third quantum revolution. A revolution in quantum computers, telecom, and cybersecurity with an enormous impact on companies and society. We are experiencing a crucial and exciting time in this quantum story, which is the dream come true for physicists, a veritable nightmare for engineers, and an outstanding opportunity for companies, ” stated Alfonso Ruiz-Manzanares, vice-present of the Innovation Commission and Coordinator of AMETIC's Quantum Technologies Work Group.

The presentation session ended with a round table discussion chaired by Alberto García, Quantum Computing Iberia Lead at Accenture, who was joined by Antonio Abad, Technical Director at Hispasat; Ricardo Enríquez, leader of the Quantum Advisory Team at Repsol; Jaime Gómez, Head of Quantum and Architecture at Banco Santander; and Juan Antonio Relaño, Head of Information Systems at Bosch Spain. They all discussed the impact of quantum technologies on companies and the work they are doing at their organizations. 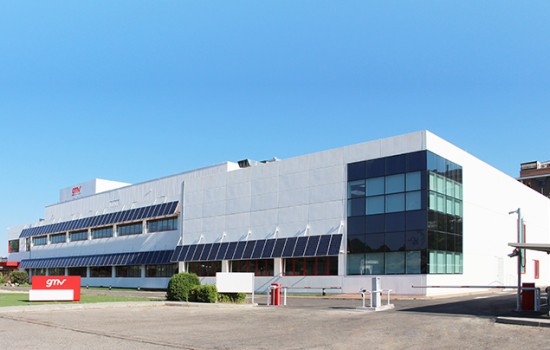 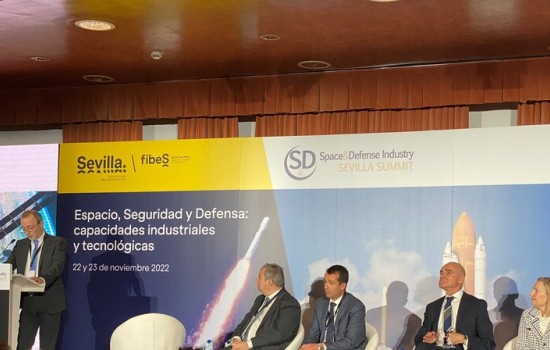 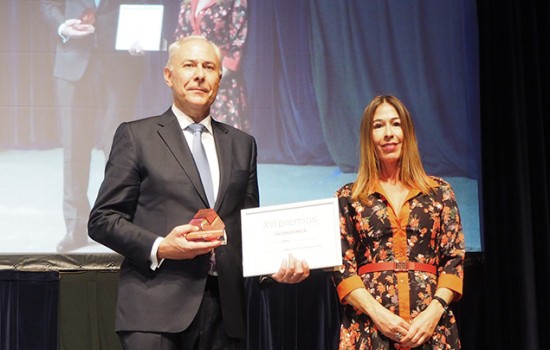