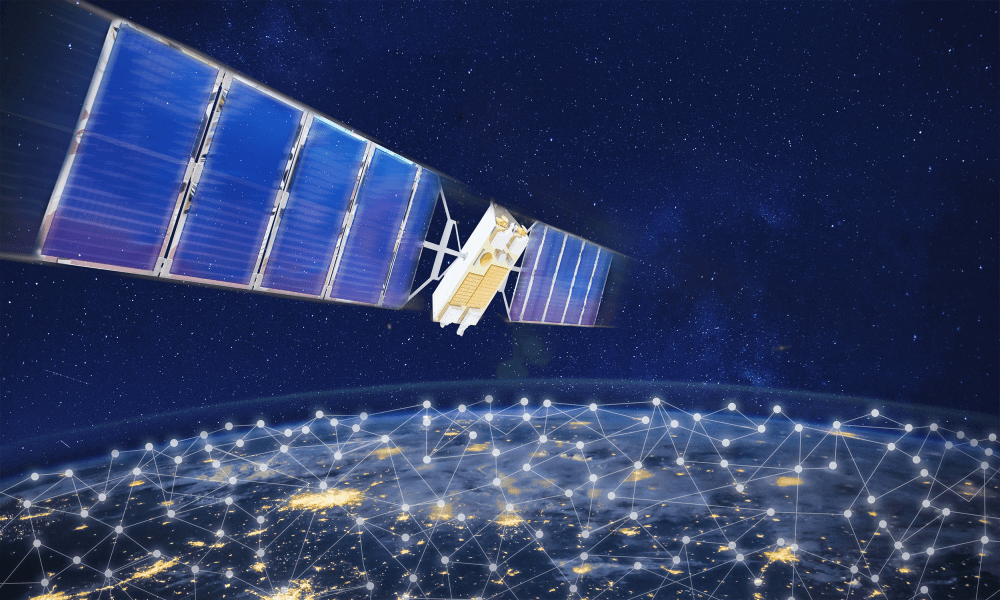 Over the last few years, we have been experiencing an unstoppable revolution in the satellite telecommunications market. This is mainly due to the paradigm shift brought about by the development of satellites with payloads defined by software, or even completely digital. These new satellites allow us to provide services and needs never imagined until now. In essence, we could say that we are facing the evolution of payloads, traditionally understood as hardware designed ad hoc for a given mission, towards generic and reconfigurable software-based solutions.

But how did we get here? Until a few years ago, communications satellites shipped payloads based on analog components, such as receivers, frequency converters, and amplifiers, interconnected through switches, and formed complex circuits based on redundancy rings. A small subset of these components were dedicated to spare units, so that when the nominal units were faulty, the circuit had to be reconfigured to use these redundant units. Finding a valid alternative connection, from upstream to downstream antennas, once both the first and second manufacturer's predefined options failed, was a time-consuming and arduous manual task. Moreover, during the first execution of this manual search some service was interrupted, with all the consequences that this entailed. In 2007, GMV therefore considered whether it might be possible to automate this type of operation, consequently minimizing service interruptions. The first foray into this area was therefore the implementation of a tool fitted with algorithms developed in Prolog, capable of finding all these alternative connections in just a few seconds. This tool would mark a sea change in our customers’ operations.

Over time, technologies were developed that would make it possible to evolve traditional payloads into increasingly reconfigurable versions in order to adapt to an increasingly unpredictable demand. The first projects were not profitable because the technologies were not mature enough. However, already in 2021, the operator Eutelsat launched Quantum, the first commercial satellite completely controlled by software and capable of providing its end users with the control of their payload as simply a service (payload-as-a-service). This satellite carries an on-board antenna provided with numerous radiating elements, fed by a complex network controllable via software. As a result, the coverage footprint of its beams can be modified with an enormous degree of flexibility, making it possible to serve specific regions with efficient control of the power used. Thanks to its close relationship with Eutelsat, GMV was able to implement the tool capable of exploiting to the maximum the possibilities offered by Quantum’s payload.

In this line, the logical evolution towards practically unlimited flexibility involves the digitization of payloads, and this is something that operators are very clear about. Satellite manufacturers are therefore including digital satellites in their portfolios. These new satellites entail the replacement of certain traditionally analog components with a transparent digital processor. Therefore, the analog signals must be properly digitized onboard, allowing the processor unimaginable connection possibilities. Moreover, once the signals are digital, additional processing can be performed, both to regenerate the signals themselves and to geo-locate or mitigate interference.

The main value proposition of digital payloads is that they offer us the possibility to exploit the full potential of satellites in multiple missions, with completely different requirements, and on demand, which is unprecedented in the context of satellite communications. Moreover, if we take into account the latest advances in communications technologies, such as 5G or 6G, users are increasingly demanding real-time services, with dynamically changing requirements, and expecting 24/7 resiliency. Therefore, it is logical to think that optimal management of all these resources is unaffordable manually. This is why the systems managing these payment loads and resources need to coexist with technologies such as artificial intelligence and machine learning to evolve towards unattended or automatic operations.

Therefore, we can say that digital satellites are undoubtedly the future. GMV is therefore backing them, working together with clients, taking part in R&D projects and enjoying the race for leadership of the software that will maximize the capacity of these satellites. This is the beginning of ATRIA (AI-Powered Ground Segment Control for Flexible Payloads), a European project as part of Horizon 2020, led by GMV. It consists of developing current payload control systems, providing them with modules based on artificial intelligence algorithms, trained from operational data or external systems. The purpose of the system is to optimally address problems such as the diversity and routing of gateways, or their demand prediction and correlation analysis.

The aforementioned problems lead to reflection on how to optimally manage resources, both in the space and terrain segments. The order of magnitude of the number of services that a digital satellite can provide exceeds that of a traditional satellite. This implies the need for a paradigm shift in resource allocation, evolving towards an approach in which resources can be released when they are not continuously exploited, so that different services—and operators—can access them, but not simultaneously. This would tend towards a more efficient use of resources, providing the capacity to deploy more services.

In short, and in light of the horizon that is inexorably opening up with the new digital satellites, it is clear that the tools for managing resources and payloads must evolve towards end-to-end systems, powered by artificial intelligence and based on automatic operations. 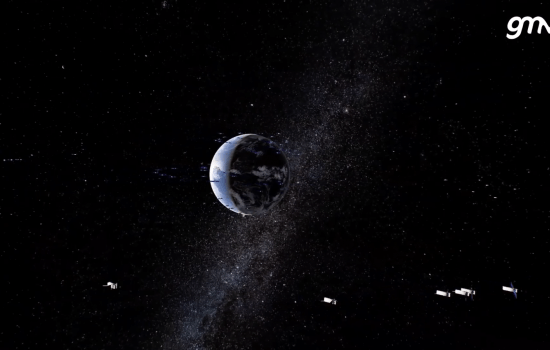 There and back again: ground software for large constellations of small satellites