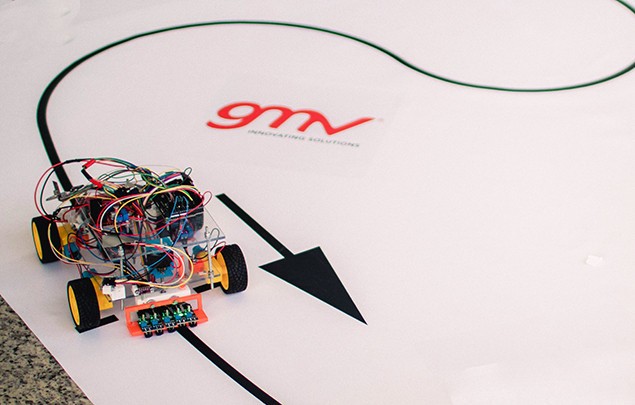 A total of 1,500 people gathered on May 7 to witness the final of the 6th ASTI Robotics Challenge, organized by the ASTI Talent & Tech Foundation, in Burgos’ Museum of Human Evolution. GMV sponsored the competition, whose main aim is to develop STEM talent and empower the future generation of leaders in the field of collaborative mobile robotics.

After the online qualifying semi-final held in March with 103 teams from 26 schools in five autonomous communities, 35 teams won a place in the final phase. Mariella Graziano, Executive Director of Strategy and Business Development of Flight Systems and Robotics of GMV´s Aerospace sector, was once again part of the jury to assess the work of these teams in the design and construction of a mobile robot, as well as its performance throughout the various tests of the competition.

The ASTI Talent & Tech Foundation followed a methodological approach and drew on project-based learning and maker culture to design this initiative, so that young people could demonstrate their skills not only in technology, programming and robotics, but also in project management, teamwork, entrepreneurship, innovation, and creativity.

The 6th ASTI Robotics Challenge also served as a stage to host two other robotics exhibitions for the foundation’s programs RuralBotic and STEAM Talent Kids, bringing together a total of 400 young people with a passion for robotics.

The competition final could be viewed live on its online platform and on the program’s YouTube channel. 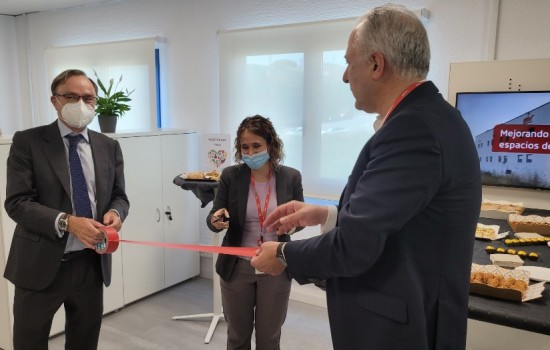 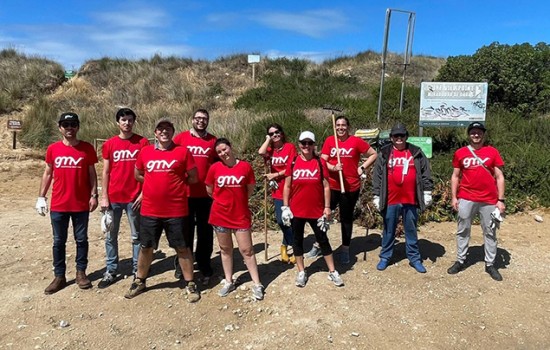 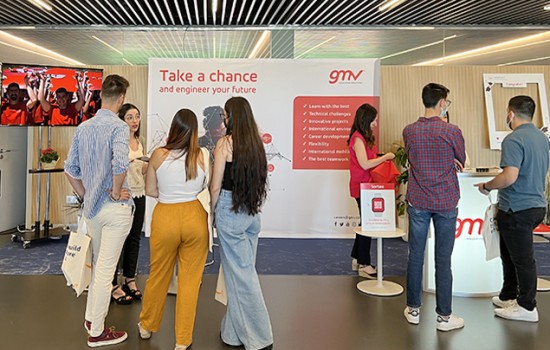