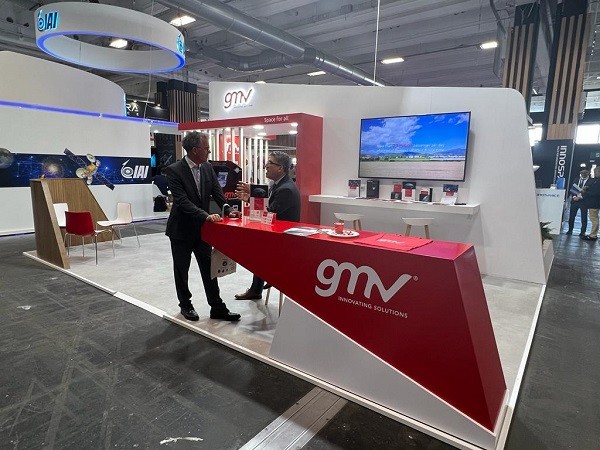 More than 9,000 attendees from the space community, representing space agencies, companies, and universities from around the world, traveled to Paris for this year’s congress, which was entitled “Space for @ll”. On Wednesday, the focus was on a broader audience made up of students, start‑ups, entrepreneurs, laboratories, researchers, manufacturers from the industry, and members of the general public.

GMV’s presence as an exhibitor was especially notable. The company had its own stand, as well as an exclusive space inside the pavilion sponsored by the Spanish government’s exporting and investment body (ICEX) and industrial technology development center (CDTI). The company also had a presence at the stand sponsored by the Romanian Space Agency (ROSA). Those in attendance showed great interest in the products GMV had on display, and the company’s representatives were able to make some important contacts during the event.

GMV also made some significant contributions to the technical sessions, with presentation of seven articles on a variety of subjects related to space safety and mission planning. In addition, the company actively participated through its membership on a variety of IAF committees, such as those focused on Space Exploration, Planetary Defense, and Industry Relations. Representatives from GMV also led some roundtable discussions during the Solar System Exploration including Ocean Worlds session and the Great Planetary Defense Quiz special session.

The 2022 edition of IAC featured an extensive program of presentations, discussions, technical workshops, and networking forums, which covered a wide range of disciplines within the space industry. GMV’s leadership position in areas such as navigation, space traffic management (STM), ground segment, guidance, navigation, and control (GNC), planetary defense, robotics, space debris management and removal, and data processing, have made the company a standout player in the industry, with significant international influence and an important role in the final decisions and conclusions resulting from the congress.

Founded in 1951, the International Aeronautical Federation has successfully organized the IAC 2022 Congress as a major event and worldwide forum for all professionals involved in the space industry, as well as for the numerous scientists, researchers, engineers, space agencies, companies, students, policymakers, astronauts, and other international figures who were able to attend this year. 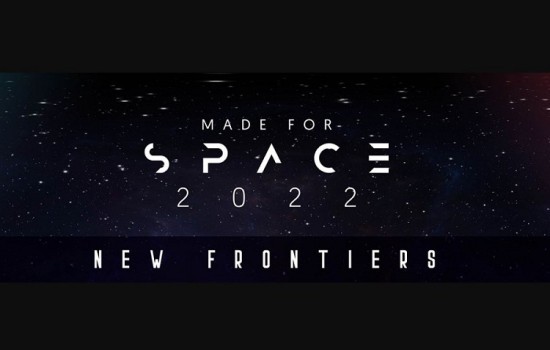 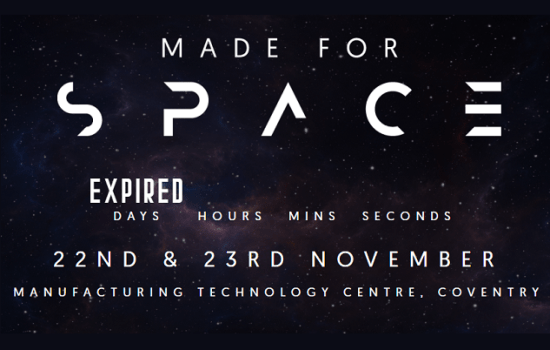