In mid-September, at the airport in Teruel, Spain, the third and final round of static testing was performed for Miura 1. This is a launch vehicle developed by the Spanish company PLD Space, with the mission of providing a microgravity environment for an experimental payload. ​

Since January 2017, GMV has been responsible for design, development, integration and qualification of the entire avionics system for Miura 1. In July 2021, GMV made its first delivery of the complete avionics system to PLD, which was then fully integrated into the launcher’s avionics bay. This system has now contributed to the success of the Miura 1 qualification campaign.

The qualification testing, which has been performed on the test bench located at the airport in Teruel, has consisted of a series of tests designed to first ensure that all of the rocket’s subsystems are capable of proper independent operation, prior to a final phase of combined testing for the entire system, in order to confirm that the rocket is ready for flight.

Specifically, this round of testing consisted of various functional validation tests and three static-fire tests, or hot tests, lasting for 5, 20, and 110 seconds. The last of those tests, known as the flight mission test, is essential for the development of Miura 1, because although the vehicle remains on the ground, all of the conditions of an actual launch are simulated.

The system contributed by GMV includes all of the essential avionics required for a traditional launcher: power subsystem (from energy storage through to power distribution); data management subsystem (responsible for executing the mission’s timeline, compiling data from the sensors, activating valves, and sending telemetry data); guidance, navigation, and control (GNC) subsystem; onboard software; payload management in the microgravity environment, cabling harness; telemetry; and flight termination system.

GMV is now finalizing integration and testing of the flight avionics, which will be fundamental components for the initial launch of the Miura 1 rocket. 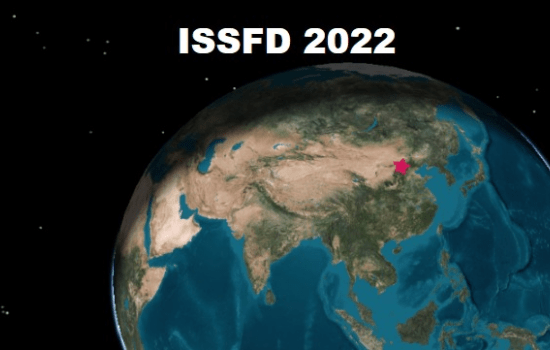 GMV present at the International Symposium on Space Flight Dynamics