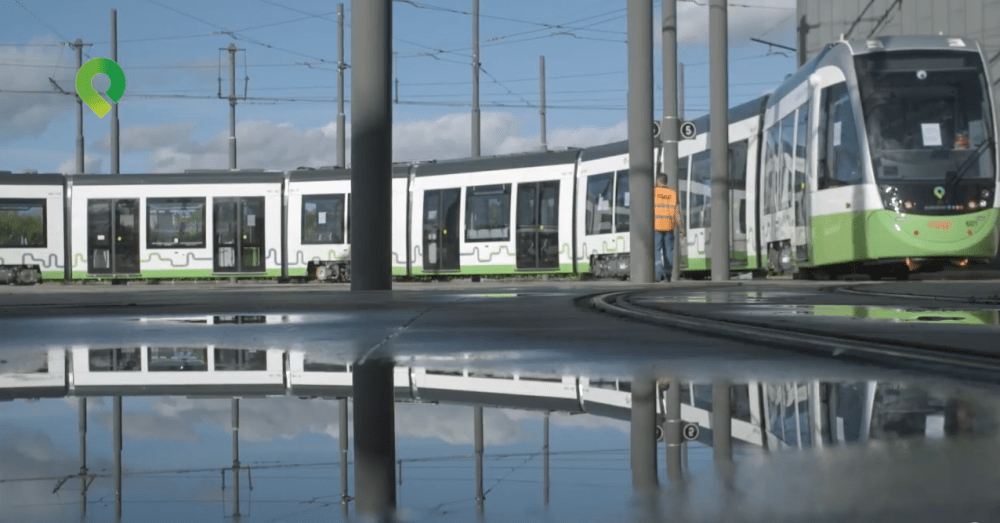 Euskotren, operator of Euskadi’s public transport, awards GMV the contract for developing a management system for centralized operation of the trams of Bilbao and Vitoria, as well as the railway the company runs too.

This system, based on GMV’s inhouse railway fleet-management system SAE-R® , is integrated with several external systems covering the various stages of railway traffic management. The system itself can also act in its own right if need be, adding greater robustness to Euskotren’s set of systems.

The first stage (schedule planning) comprises importing or drawing up and exchange of the running plans to be used in the future. These plans take in traffic as a whole, comprising the railway network together with the tramlines of Bilbao and Vitoria for one or more typical days to be applied to a calendar that then determines the plan to be uploaded.

The next, real-time stage keeps a track of traffic on the various networks for each particular day, whether trams or trains. The system can react to any deviations that might occur, weaking the uploaded plan to suit or loading a different plan if need be, manually reallocating affected rolling stock and staff, etc. The upshot is continual amendments throughout the day, keeping the system updated and in line with other external systems.

Finally, in the last stage, the system analyzes past running, drawing up a series of personalized reports. A similar system, also based on SAE-R®, has been up and running for several years in the Basque railway manager, Euskal Trenbide Sarea (ETS). This system, called graphic service application, is soon to be enlarged. ETS awarded GMV the contract for grafting onto this system a Passenger information system module in stations. This new model will ensure efficient and standardized management of the various station passenger information systems, with some monitors showing a website and others only lines of text. 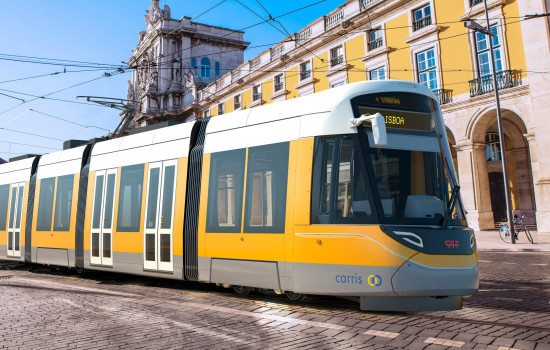