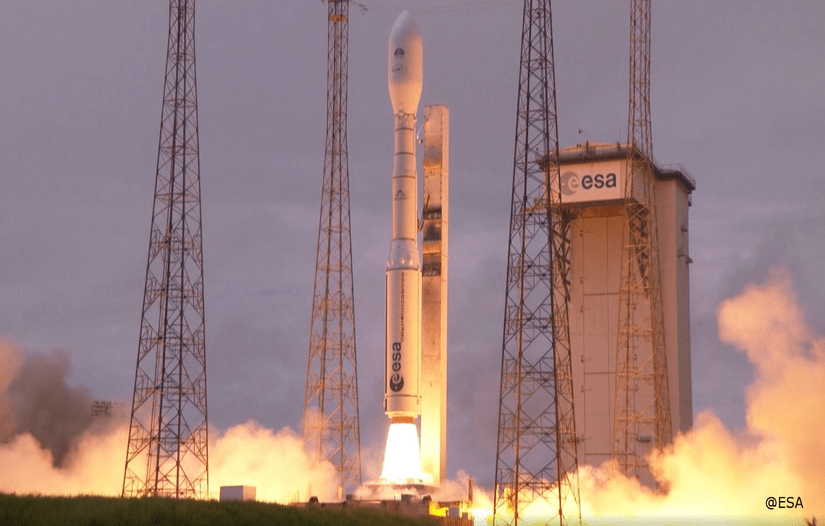 The European Space Agency’s new rocket, Vega-C, was launched on July 13: The maiden flight was conducted from the European spaceport in Kuru, French Guiana, and lasted 2 hours and 15 minutes, from liftoff to payload release and combustion of the upper stage engine.

Vega-C has superior capabilities over its larger and more powerful predecessor, Vega, capable of carrying payloads of up to 2.3 tons into a reference polar orbit at 700 kilometers altitude.

The main payload was LARES-2, the satellite of a scientific mission of the Italian Space Agency (ISA) that has been placed in its planned orbit. Six CubeSats, nanosatellites built with standard dimensions (Units or “U”), from French, Italian and Slovenian research were also transported as secondary payloads.

The total payload mass at takeoff was approximately 474 kg: 296 kg corresponded to the LARES-2 and the rest to the CubeSats, payload adapters and transport structures.

GMV has participated in various activities related with the development of the VEGA-C avionics test bench (HWIL, HardWare In the Loop) and with the avionics qualification test campaigns.

In 2017, GMV and AVIO engineers in Colleferro worked on the layout design (organization) of the laboratory where the functional tests of VEGA-C avionics are run.

GMV has also been responsible for the design, development and validation of the SEB (Sensors Emulator BOX), test equipment that, at electrical level, emulates the over 300 sensors of the VEGA-C launcher. The system is made up of six different boxes, each dedicated to the stimulation of a telemetry unit, connected by Ethernet links and centrally controlled. By using this system, the telemetry units of the VEGA-C launcher, which are responsible for receiving the sensor signals, can be stimulated coherently with the flight scenario.

GMV has also provided support to the Colleferro team during the execution of some of VEGA-C’s avionics test campaigns (such as the test campaign of the avionics communication bus, the telemetry subsystem and the launcher’s electrical interfaces).

GMV has also participated in the design, development and validation of the equipment (racks) and cabling needed to interface between the different equipment of VEGA-C’s HWIL laboratory. 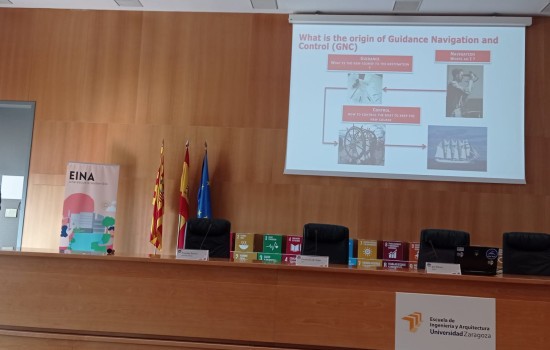 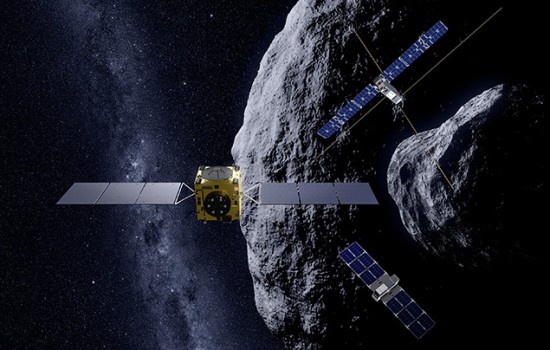 HERA takes its turn after DART