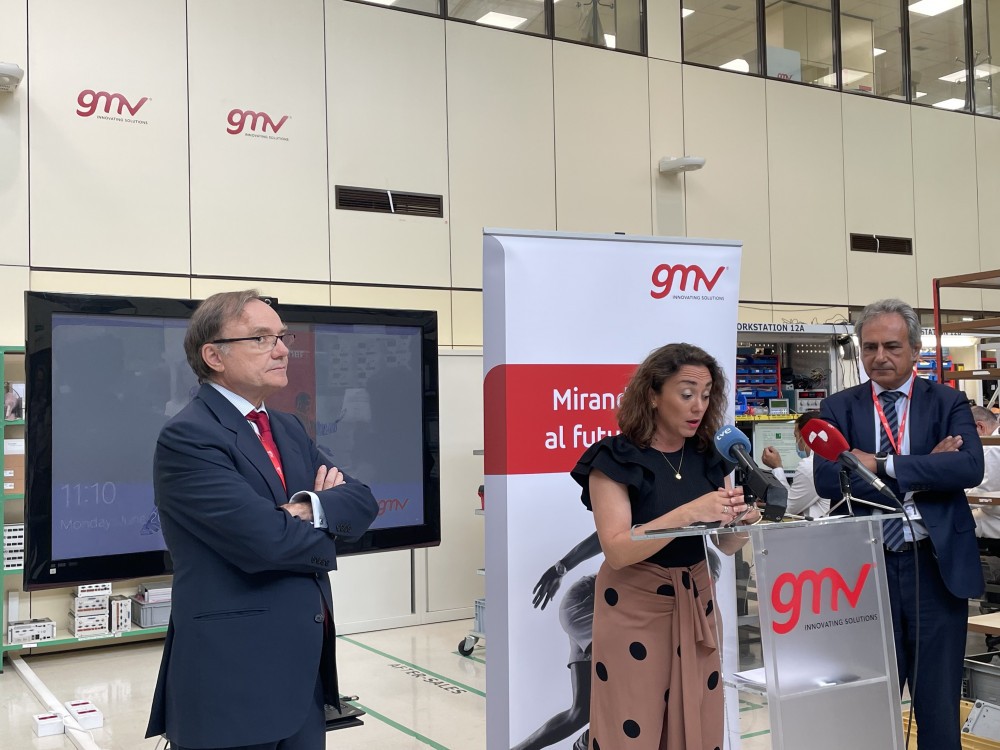 On June 20, GMV received at its offices in Boecillo (Valladolid) the Minister of Mobility and Digital Transformation of the Junta de Castilla y León, Ms. María González Corral, the Director General of Transport and Logistics, Ms. Laura Paredes Aparicio, and the General Director of Telecommunications and Digital Administration, Mr. Antonio Ibáñez Pascual.

During the tour of the Boecillo offices, the validation environment for intelligent transport system projects for clients around the world was shown. These include the project developed for the light tramway in the city of Sydney (Australia), in which GMV supplies the fleet location and management system (SAE) and the passenger information system (SIU). In addition, they were given a tour of the office and the testing laboratories.

The development of GMV's high-precision positioning software for autonomous cars was also presented during the visit.

Lastly, a live connection was made with GMV's CERT (Computer Emergency Response Team). Patricia Tejado, director of Digital Public Services at GMV's Secure e-Solutions, and Óscar Riaño, head of GMV's CERT, explained the start-up and operation of cyber protection infrastructures, as well as the response to incidents through GMV's CERT.

For GMV, this visit is a great opportunity to show part of the industrial and technological activity carried out at the Boecillo headquarters. 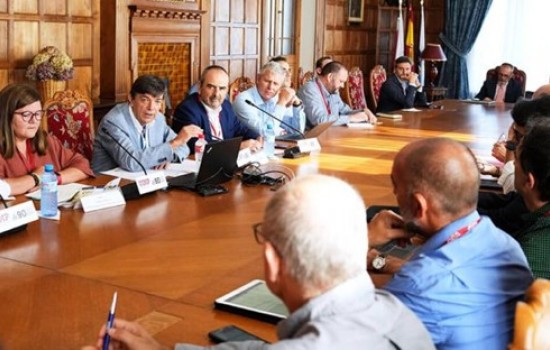 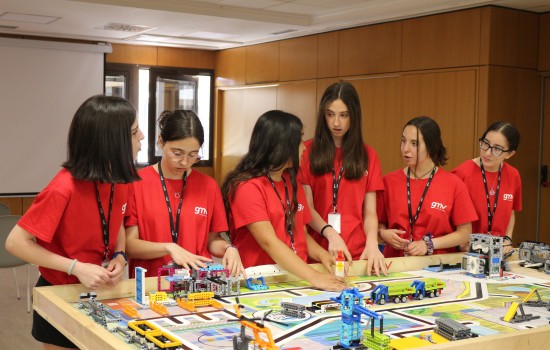 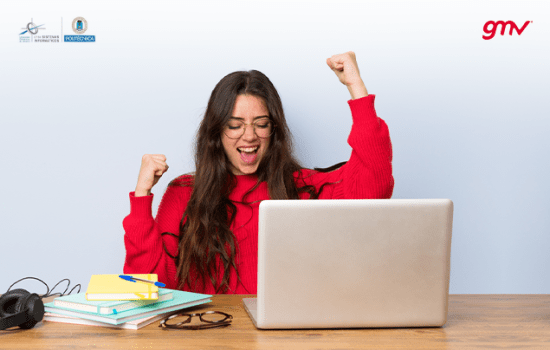 GMV and UPM team up to host student technology challenge